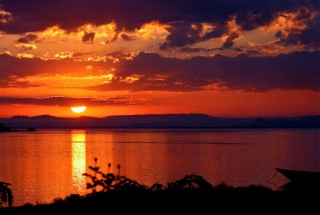 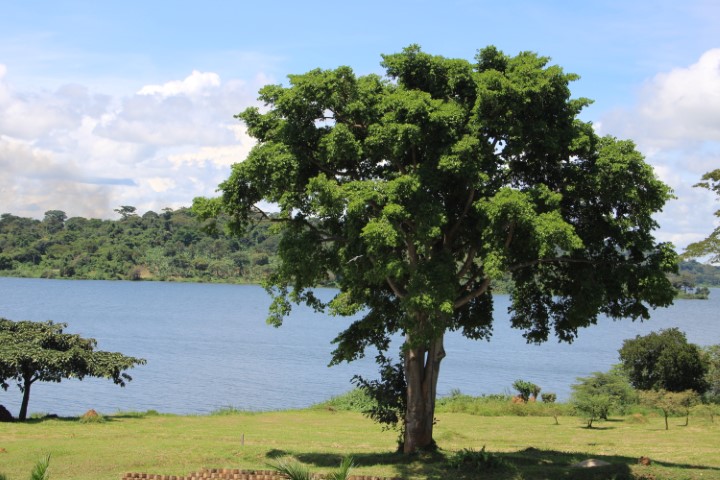 Lake Victoria, also called Victoria Nyanza, largest lake in Africa and chief reservoir of the Nile, lying mainly in Tanzania and Uganda but bordering on Kenya. Its area is 26,828 square miles (69,484 square km). Among the freshwater lakes of the world, it is exceeded in size only by Lake Superior in North America.

Uganda is home to 45% of Lake Victoria’s 68,800 km² surface area and its waters are integral to the prosperity of millions of East Africans.

Named after Queen Victoria by the explorer John Hanning Speke, the lake had been a part of local legend long before Speke’s discovery of it in 1858. Speke’s claim that Lake Victoria is the source of the Nile caused uproar in the scientific community and led to fierce debate.

Lake Victoria’s wildlife, archipelagos, and sheer vastness make it an integral part of any Ugandan adventure.

The best time to visit Lake Victoria for birding, fishing, and biking is during the peak season of June to October.

During the dry season, fewer water sources are available inland, causing a greater variety of birds to gather at Lake Victoria. Paths and biking trails will be drier and safer during these months.

However, the long rainy season of March to May can also be an exciting time to visit Lake Victoria. If you are unperturbed by downpours and rougher waters, you can watch as Lake Victoria is rejuvenated by new flowers, grasses, and avian chicks. 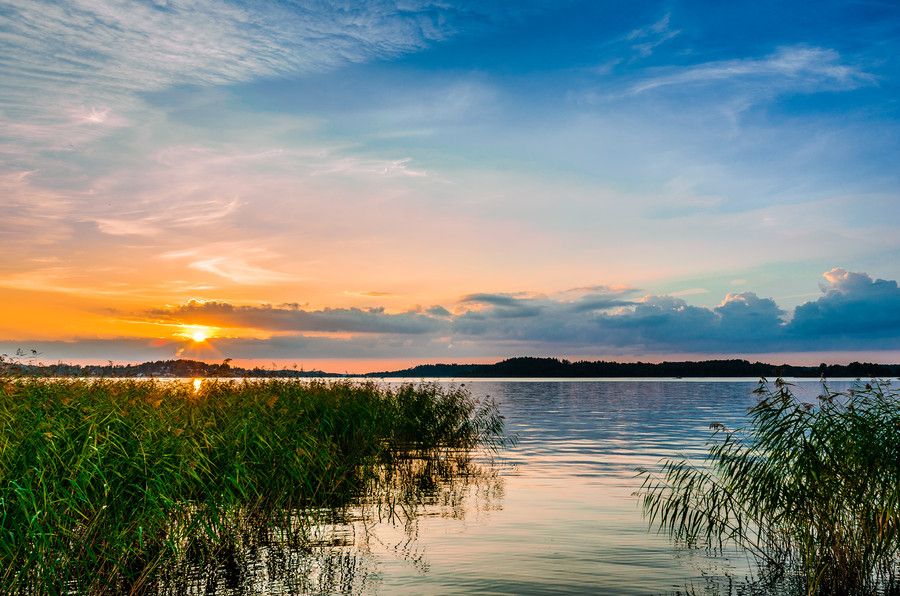