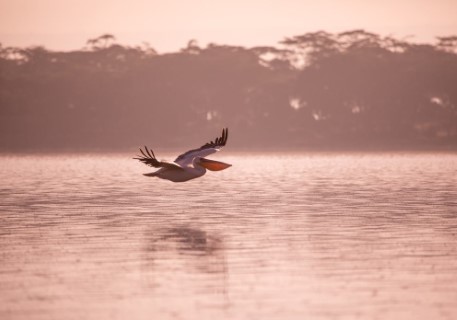 The Great Rift Valley is a series of contiguous geographic trenches, approximately 7,000 kilometres (4,300 mi) in total length, that runs from the Beqaa Valley in Lebanon which is in Asia to Mozambique in Southeast Africa. While the name continues in some usages, it is rarely used in geology as it is considered an imprecise merging of separate though related rift and fault systems.

Today, the term is most often used to refer to the valley of the East African Rift, the divergent plate boundary which extends from the Afar Triple Junction southward across eastern Africa, and is in the process of splitting the African Plate into two new separate plates. Geologists generally refer to these incipient plates as the Nubian Plate and the Somali Plate.